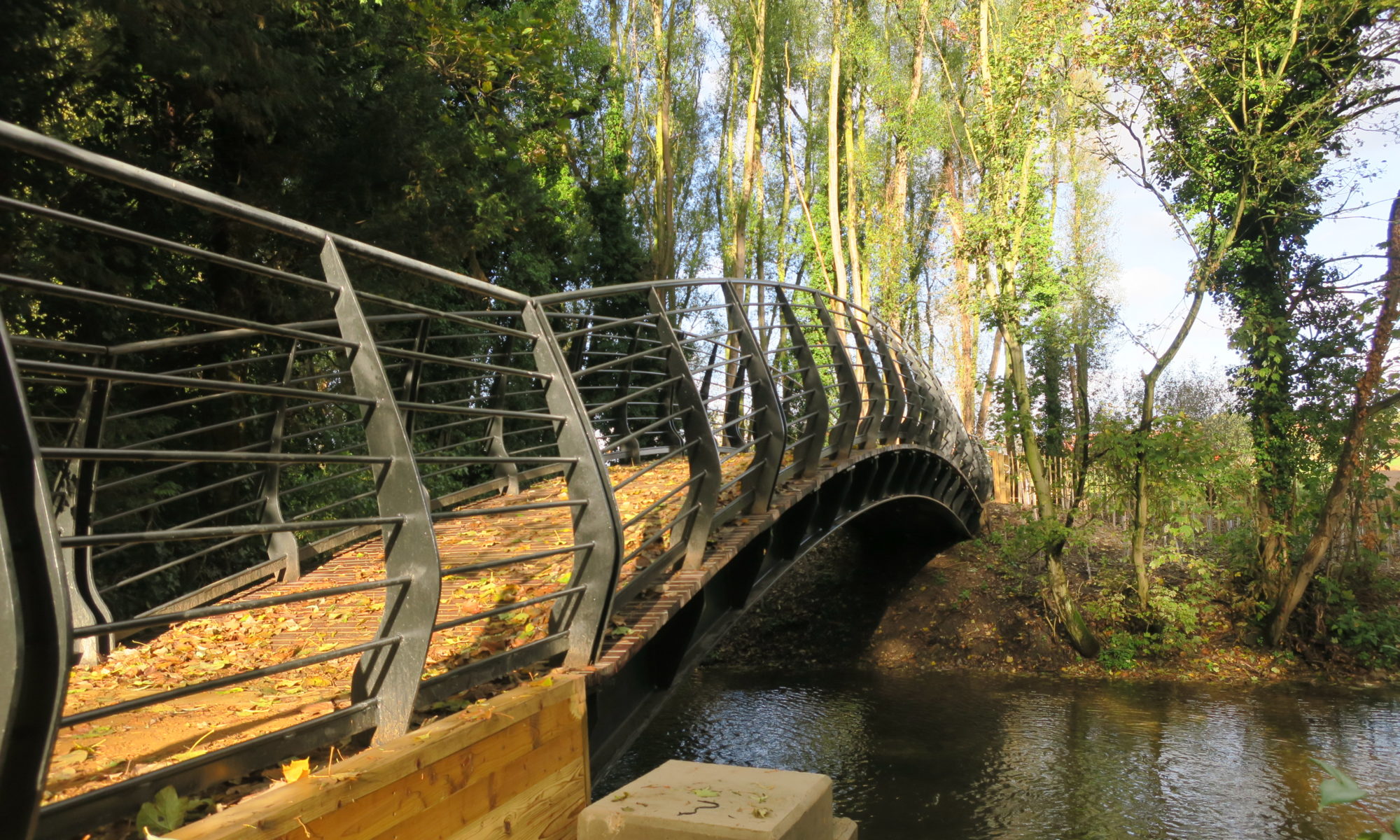 We now have another chance to respond to a consultation on the GNLP.

The consultation has two parts. The first part is The Strategy which proposes the policies that need to be in place to plan for the future. The second part is the Sites Plan a list of sites that are seen to be suitable and necessary for development in order to implement the policies.

Links have been given to relevant documents.  You can respond online, or at one of the Roadshows, or in writing. If you have any difficult in responding there is a helpline at 01603 306 603. To make a response on line you will need to register. There will be a local Consultation Roadshow at the Forum, Norwich. on 26 February and 5 March 2 – 8 pm.

The draft Greater Norwich Local Plan Strategy recognises in many of its policies the important role of green infrastructure. Most specific is Policy 3 Environmental Protection and Enhancement. In the draft Policy 3 follows the explanatory Natural Environment paragraphs 184 to 194 and Map 8 of Green Infrastructure Corridors: Of particular interest is para 191:

“The Joint Core Strategy identified the potential to create a new country park at Bawburgh Lakes to the west of Norwich. It would complement the existing country park to the east of the city at Whitlingham, with the parks linked by the Yare Valley green corridor. Its establishment remains desirable. However, the policy is not site specific as other opportunities … may be identified …”

There has long been talk of a Country Park at Bawburgh, but progress on this seems to have stalled. At present the lakes are popular with the fishing community, but there is no public right of access. There is a suggestion in para 191 that any possible funding for Bawburgh Lakes might go elsewhere. Details of the site  are here.  (The reference on the map to Retail/Commercial Allocation is said to be an error – but worth commenting.)

Draw attention to the urgent to extend access to green space in the Valley to avoid further degradation by increasing use. There is growing demand from the population of new residential developments taking place in Bowthorpe, Cringleford, Little Melton and elsewhere. The existing green space in the Valley is already under severe pressure from informal recreation (evidenced by the over worn footpaths), and this, in turn, impacts on the viability of wildlife habitats.

Ask for high priority to be given to establish a Country Park at Bawburgh Lakes, and in the interim for a policy be put in place for an extension of the Yare Valley Walk, and the management of the lakes and their surroundings to safeguard habitats and increase biodiversity.

Give it your own personal slant.

Success in the previous consultation

The response of our members to the previous site allocation consultations has borne fruit. Almost all the proposed sites for development in the Yare Valley Green Infrastructure Corridor have been classified as “unsuitable”.

A big thank you to all who wrote in objecting to the sites. A big success for the championing of our green environment!

Unfortunately, in the new draft of the GNLP there remains a site allocation that rings alarm bells:

The Yare Valley Society strongly opposes the inclusion of this site.

If you too are unhappy about the inclusion of the site respond by making your own objection, with your own personal slant and reasons. You can make a difference!

The Yare Valley Society opposes the inclusion of the site because its development would:

The Corridor is more than the sum of its parts. Any reduction in the corridor impacts on its ability to function effectively in its roles.

B       Increase the existing pressure on the Yare Valley Green Infrastructure Corridor.

Role 1: Research shows nationally that biodiversity in, and abundance of, wildlife is decreasing (see State of Nature 2019 Report) and anecdotal evidence suggests this is reflected locally.

Role 2 Many over-worn paths demonstrate the demand for informal recreation, which will only increase with the planned increases in local population (e.g. new homes at Cringleford)

Role 3 Combating and mitigating climate change is assuming ever greater importance for the well-being of future generations.

This is not the time to be damaging existing key infrastructure networks, but a time to be extending them.

(The GNLP consultation documentation states that Norwich Development Management Policies are “to be carried forward and used in conjunction with the Greater Norwich local plan.2022-2038.”)

“Within the Yare Valley character area, as defined on the Policies map, development will only be permitted where it would not damage the environmental quality, biodiversity or character of the area and where it is for

“environmental protection and enhancement measures including further improvements to the green infrastructure will be delivered.”

“Development must be of high quality, … contributing to mitigating and adapting to climate change, assisting in meeting national greenhouse gas emission targets.”

“To enhance the natural capital of Greater Norwich, the natural assets and connections between them which form the Green Infrastructure Network illustrated in map 8 will be protected and enhanced. Protection will be achieved through effective management of development in accordance with the policies of the development plan.”

“Tourism, leisure, environmental and cultural industries will be promoted and assisted by … implementation of the green infrastructure network”

POLICY 7.1 – The Norwich Urban Area including the fringe parishes:

“Growth will include …Enhancements to the green infrastructure network which include links to and within the Wensum, Yare, Tud and Tas Valleys, Marriott’s Way and from Mousehold through the north-east growth triangle as set out in map 8, along with local networks.

The inclusion of the site would suggest that Greater Norwich will not be serious about implementing its declared green infrastructure policy.

Site GNLP0133-E, UEA – Land at the Grounds Depot Site, Student Accommodation (400 beds student beds) 1.60 ha should not be developed, and should be classified as “unsuitable”

Thank you for reading so far, now